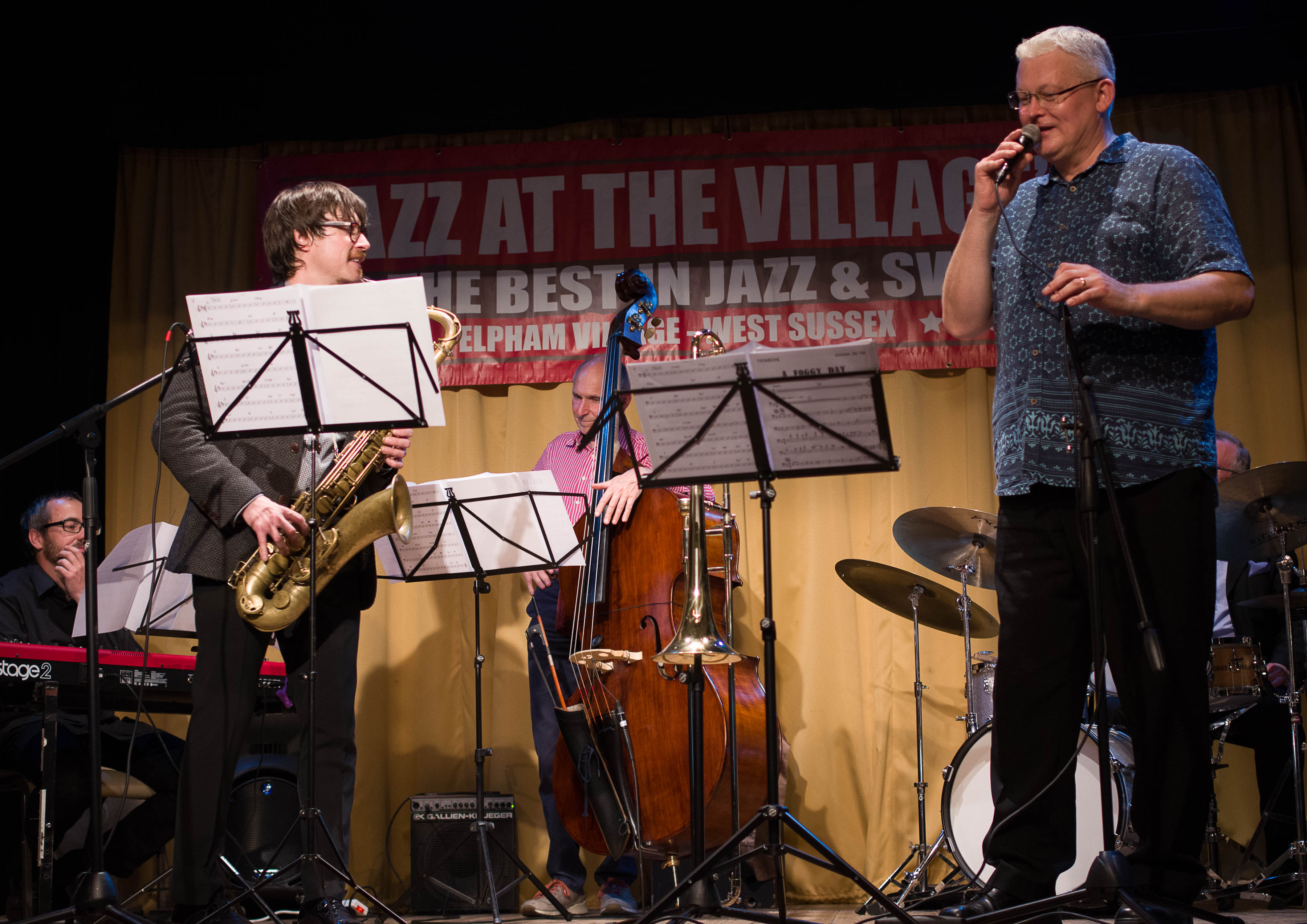 Welshman Osian will be making his first appearance at Felpham. He started playing the saxophone at age 9 and during his long career he has performed in more than 25 countries including Thailand and the U.S.A. and has played alongside many top U.K. and international musicians.

Mark Nightingale is, without doubt, one of the U.K’s outstanding trombonists. There is little space to list where he has played and with whom but to name just some, the B.B.C. Big Band, the orchestras of John Wilson, Henry Mancini, Michel Legrand and Frank Sinatra, singers Tom Jones, Robbie Williams, Sting, the Spice Girls as well as on a multitude of film soundtracks and T.V. shows.

This website uses cookies to improve your experience while you navigate through the website. Out of these, the cookies that are categorized as necessary are stored on your browser as they are essential for the working of basic functionalities of the website. We also use third-party cookies that help us analyze and understand how you use this website. These cookies will be stored in your browser only with your consent. You also have the option to opt-out of these cookies. But opting out of some of these cookies may affect your browsing experience.
Necessary Always Enabled
Necessary cookies are absolutely essential for the website to function properly. This category only includes cookies that ensures basic functionalities and security features of the website. These cookies do not store any personal information.
Non-necessary
Any cookies that may not be particularly necessary for the website to function and is used specifically to collect user personal data via analytics, ads, other embedded contents are termed as non-necessary cookies. It is mandatory to procure user consent prior to running these cookies on your website.
SAVE & ACCEPT